Endek Bali is one of Bali’s pride created by ‘skilled-hand’ Balinese craftsmen of woven fabric, widely used by various classes of resident for formal and traditional event, also even used as a uniform of Bali local government and other major companies such as bank, hotel, travel, and hospital. Endek Bali also getting famous around the world and hunted by tourist who visited Bali as souvenir.

Through the creative hands of a local designer, Endek Bali also used as a wedding gown  which is very beautiful and has not been widely used by other designers so that it looks very exclusive.

One of our clients are interested in this concept for their pre weddingand the result was very satisfactory. The basic ingredients of the gown is Endek fabric which is dominated by red color combined backgound of a classic building, the result was amazing.

Here are some of the photos, taken at Monument Bajra Shandi Renon. 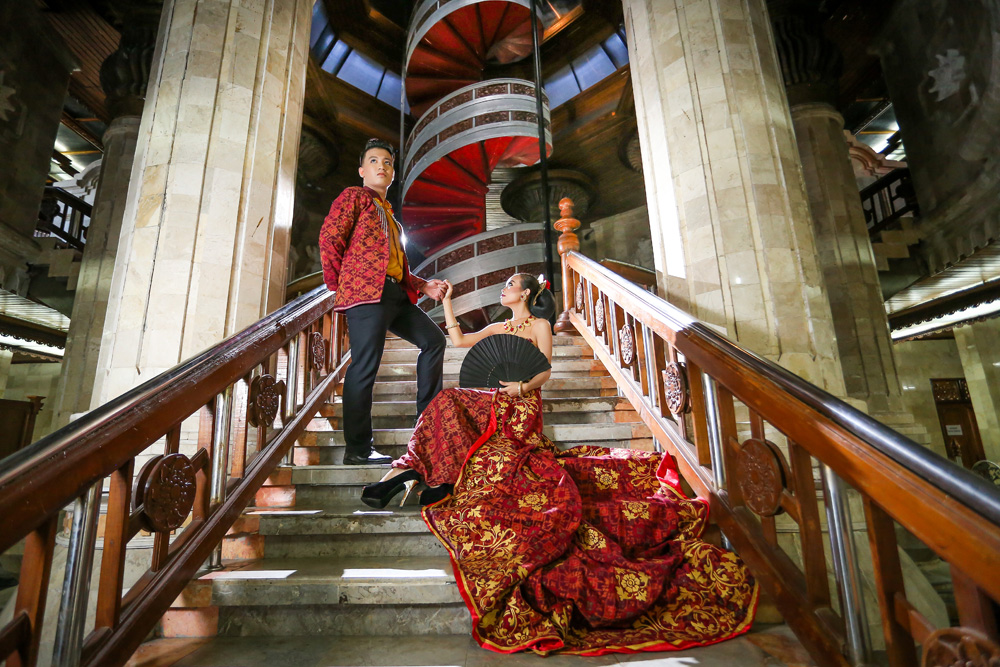 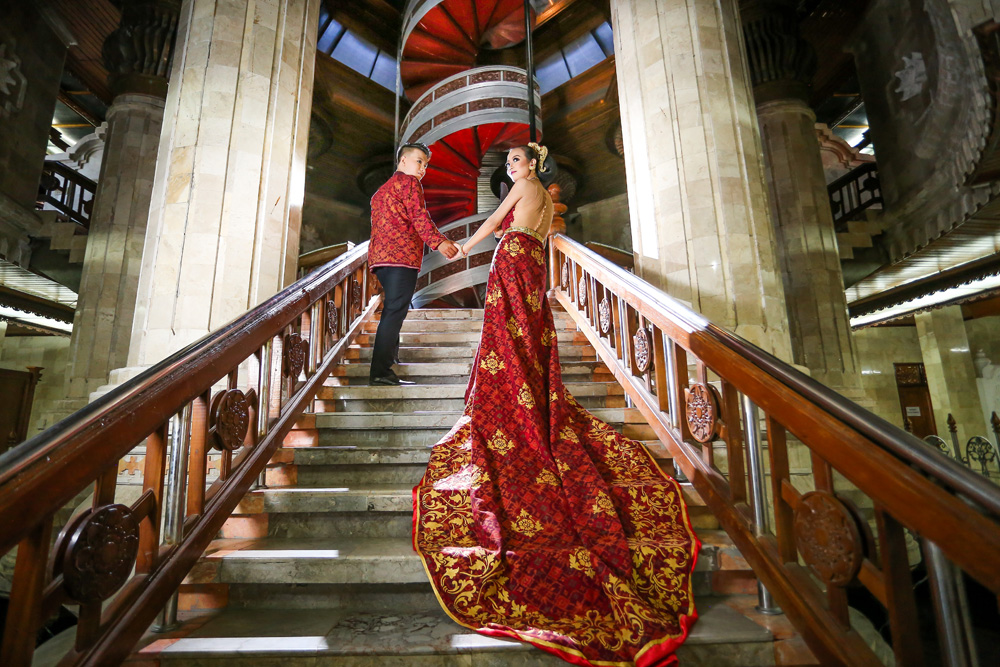 Bali Photo Shooting Become The Official Photographer of Ministry of Foreign Affairs of The Netherlands During 6th Ministerial Conference of The Bali Process Canon EOS 1DX Mk II Has Been Officially Launched in Indonesia, Should We Buy it?