Even though they dated for six years, Amel and Jack had to undergo LDR for five years because they both worked in different countries. Jack is originally from Hong Kong and has a career in there, has to fight for his love to Indonesia because Amel is originally from Jakarta. The struggle was not in vain, the seriousness of two of them in their relationship led Amel and Jack to this pre-wedding photo shoot.

Together with the BPSO team, the photo shoot was done in two favorite locations in Bali, which are Tegalalang rice terrace and Melasti beach. Like most couples on vacation in Bali, Amel and Jack wanted pre-wedding photos in some locations that really showed the identity of Bali island.

Anyway, they have very different characters. Jack is a bit quiet person, while Amel is a more cheerful. These differences in character actually unite them when interacting together. As results, the photos looks very natural, so the moments were created organically and not made up. “I am always interested when paying attention to the interactions between them. They smile and laugh spontaneously, especially when Amel made Jack smile by asked Jack to kiss her forehead”.

Amel and Jack are not only made the atmosphere warm for themselves, but gave positive energy to the BPSO photography team. As the photographer, I enjoyed their happy moments together. Their expressions showed that marriage is about the two of them, something simple, yet warm ”. 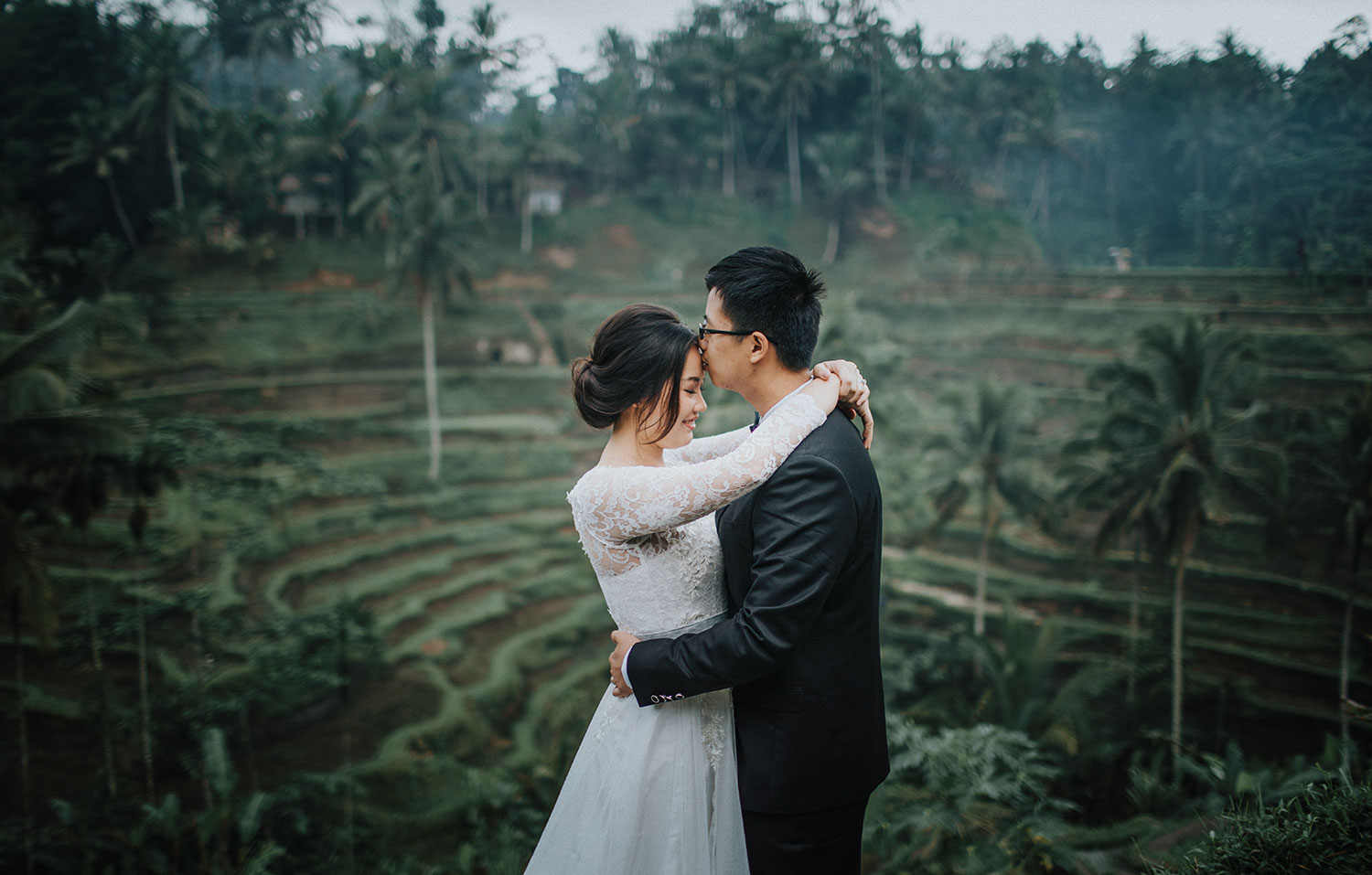 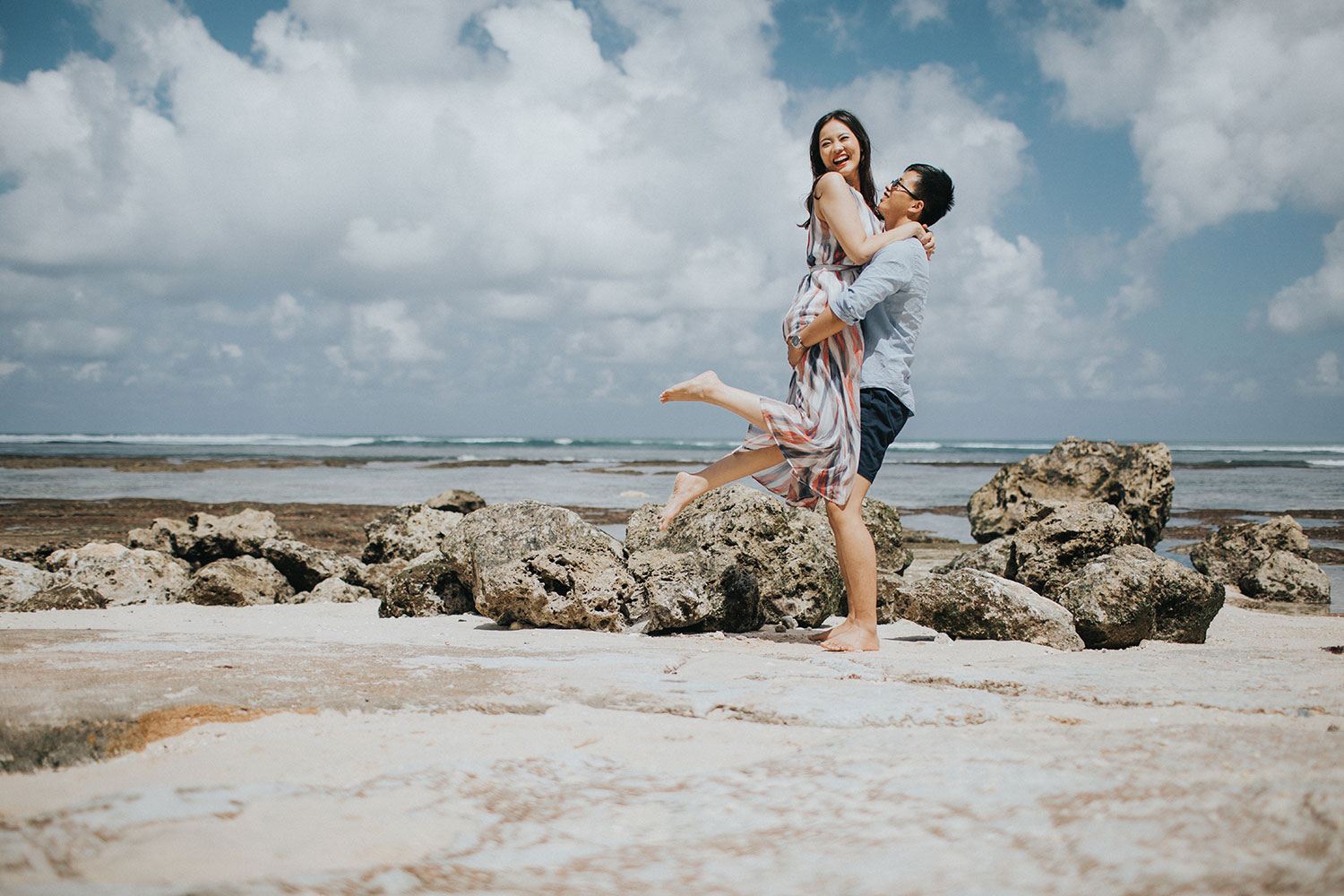 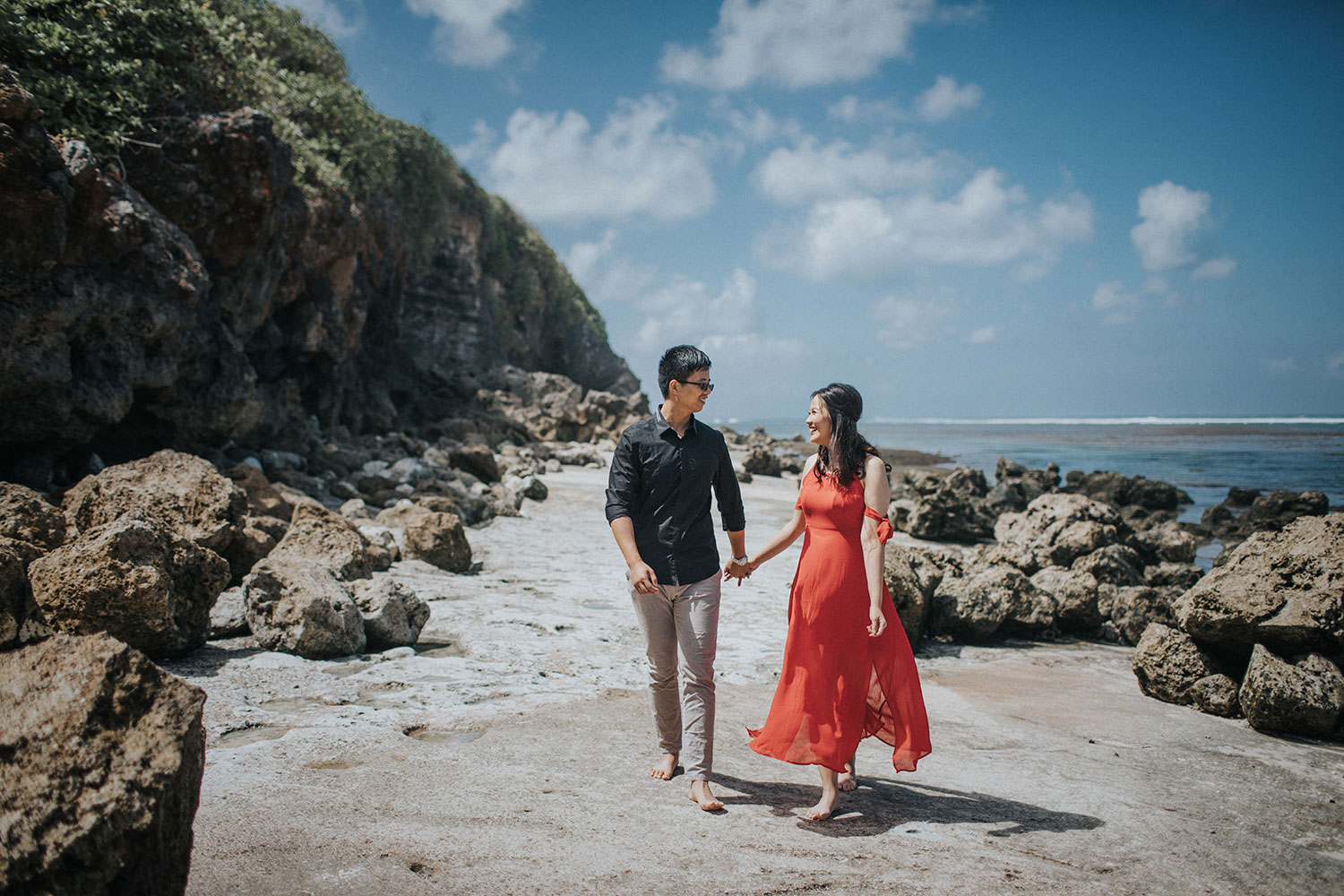 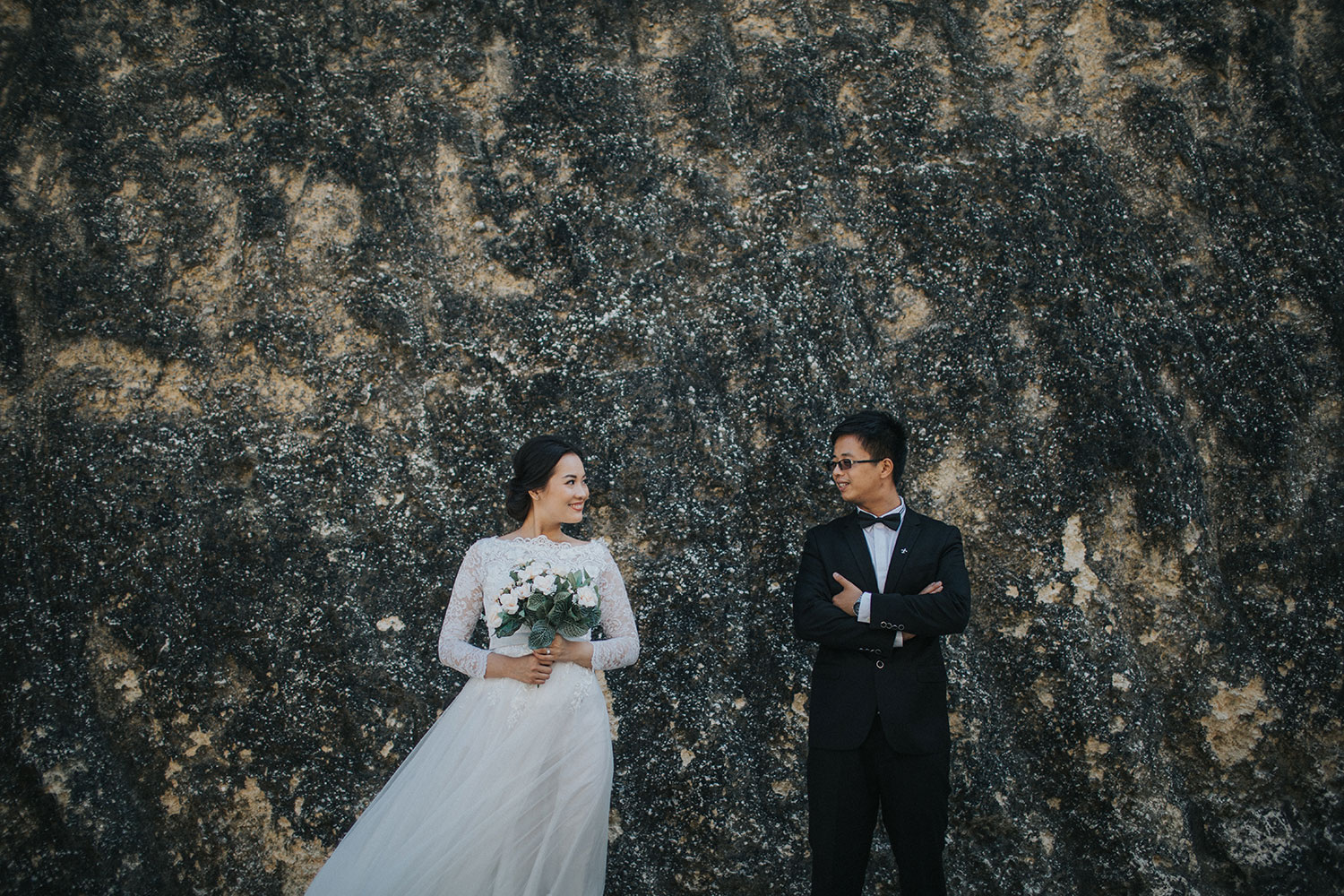 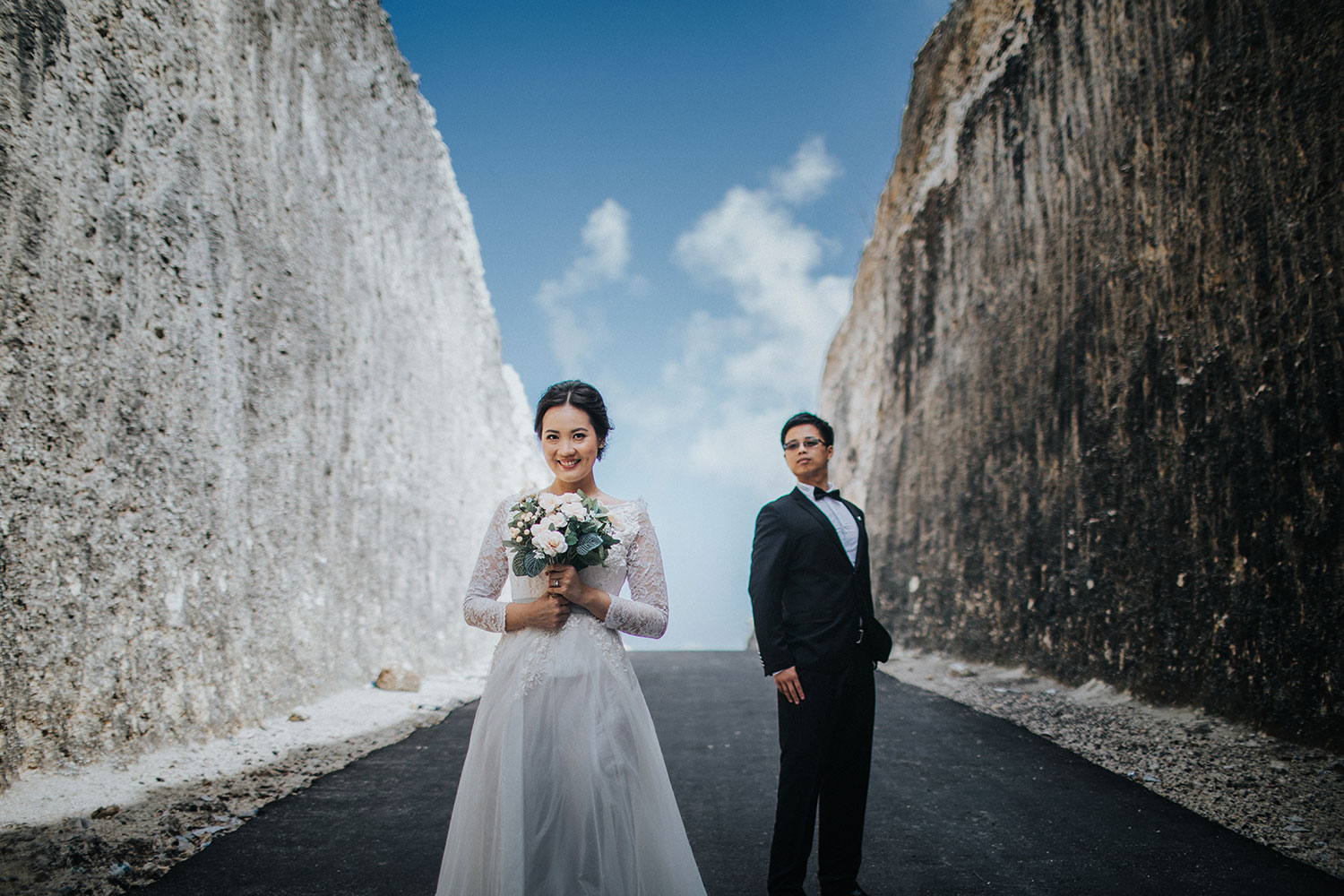