How to Make a Beautiful Statue Photograph 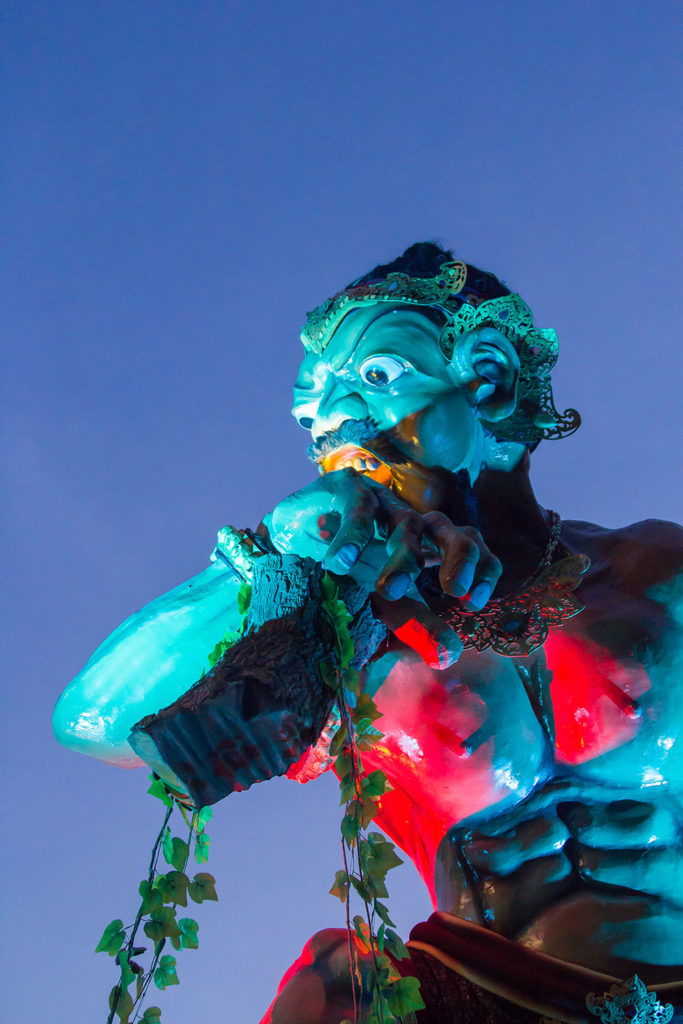 Statue is often become a landmark of a region and nearly matching a monument and the other iconic city marker. For example the Liberty statue in New York, the Sphinx in Egypt, Merlion in Singapore, Buddha in Bangkok and Angkor Wat, to the statue of Garuda Wisnu Kencana in Bali.

Not only with a super large of size, the smaller statues are also quite popular. Who does not know Manekken Piss statue in Brussels Belgium, or Pietta sculpture by Michelangelo. Travelers are really love to photograph these statues.

Need some special tricks to shoot a statue when traveling to a region so that the result will be cool and satisfying.

1. Find and focus the camera on the statue’s eyes
Why eyes? Because the language of the eyes can represent the atmosphere of mysticism and the overall aura of the statue. Capture the emotion that radiates through the eyes or face of the statue.

2. See the body language / gestures of the statue
Gesture or body language of the statue is not made in vain by the sculptor. Each gesture represents the spirit of the age curve, ideas, stories, and also the technical accuracy of the artist.

If you don’t have much time, let your instincts spontaneously showed the best angle to photograph. The safest technique which is a frontal photograph of the front like in a fashion shoot. Use s small lens aperture such as f/8 or f/9.

3. Find an interesting photography composition
For contemporary sculptures or statues that do not take a moral or fable theme as in classical sculpture, focus the camera to look for interesting photographic composition. Therefore, contemporary sculptures usually are designed in such a way that the color, texture and shape in comfortable viewing. Then the photographer should find an attractive and representative angle. So that the result will be story telling.

To hone your eyes reflex in seeing interesting sides, you are advised to frequently visit the exhibition of installation art. Also various museum that holds many interesting art objects. Seeing the work of other photographers also should be referenced.

4. Large and small statues are equally important
Large or small size of statues are absolutely have the same value for the camera. Both a tall statue like ‘Christ the Redeemer’ in Brazil or relief sculpture in ancient coins in China are have a same width in camera viewfinder/LCD. It’s mean stay focused on the big things but do not underestimate the little things and details.

5. Note the statue surrounding atmosphere
Look around the statue. Is the statue stands alone as in a museum or a part of the urban spatial structure such as the side of the road.

If the statue was standing alone, it is not a lot of obstacles. However, if the statue is part of the identity of the city and are in the public sphere, then the challenge will be quite interesting. Therefore, the photographer should be able to shoot the statue in that city atmosphere. Is the statue become the foreground, background or the center story in a city photograph.

Sangeh Monkey Forest and Temple is one of the most favorite tourism site which is located in Sangeh Village, Abiansemal District, Badung Regency. It can be reached around 1 hour from the Airport. It’s a tropical mini forest inhabited by hundreds of tame monkeys and dominated by nutmeg trees towering up to 50 meters, so […]